This is the look of . . . well . . complex and contradictory feelings.

The hubster has been off work for two months.  He has a doctor’s appointment tomorrow to see if he is ready to go back.  I don’t know how I feel about this.

Truly my feelings have absolutely nothing to do with anything and he’ll go back to work when the doctor says so.  So I should really stop thinking about it.  Because it won’t change anything!!!

But, this surgery confirmed that the hubster’s knee is worse than we thought.  And they say he is too young for a fake knee.  But now we actually know that his knee is missing several very important things that a knee needs to function correctly.  The hubster is not a particularly careful fellow.  And he does not have a desk job.  So I don’t want him going back to work.  I’d like the insurance company to magically decide that he gets to have a fake knee!!

I’ve watched his movements the last several weeks.  I don’t think he is ready to work 8 to 10 hours a day yet.  But again, I’m not the doctor.

And, my own selfish reasons, I like that he’s been around to help with kiddo appointments!!  It’s freed up a bit of time for me.

Tonight I am thankful that God knows the best thing to happen here.  Maybe it will be good for him to go back to work?  Maybe they’ll move him to a desk job?  Or maybe he should be moving more than he has?  I don’t know these things.  Only God does.  Tonight I am thankful that where my knowledge and abilities stop; God is there.  Tonight I’ll stop worrying and over-thinking; and I’ll do a lot more praying ❤ 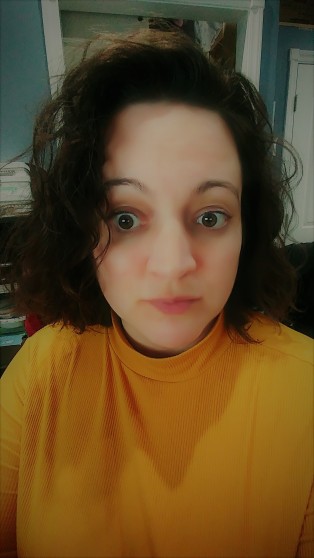